How a Steam Bath Helps Your Muscles After Workouts 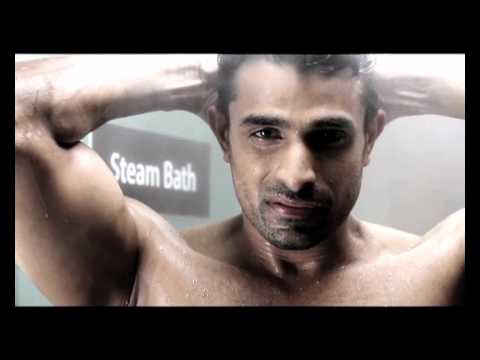 The effects enjoyed by endurance athletes have not been extremely studied, even though the popular culture has touted their benefits for years. It is worth note, however, that according to a study that was published in 2007 in the “Journal of Science in Medicine and Sport” the long-term performance of endurance athletes that sat in steam baths did improve. In fact, those athletes who sat in steam baths after their workouts had an elevated plasma count as well as an increase in red blood cell volume as compared to the control group.

There have been weight-loss benefits as well as benefits of detoxification as a result of steam baths that have been touted for years. However, according to a study by the Columbia University’s “Columbia Health” program, neither correlation is substantiated with much scientific evidence. When it comes to the benefits of sitting in steam baths, it has been shown to help with salt loss in people. The heat from a steam bath has also been shown to help a person’s muscles relax. A report published in 2001 by the “American Journal of Medicine” showed that the physiological benefits of at least some scientific evidence that steam baths can help to alleviate joint and rheumatic pain as well as short-term symptoms of asthma and chronic bronchitis. It has also been shown that long-term steam bath use can help people suffering from high blood pressure or certain heart problems.

It is critical that if you do use a steam bath that you drink plenty of water throughout the day before you take it as well as to stay adequately hydrated after. Warm, moist surfaces, such as those that can be easily found in steam baths, can host infections. It is also important that you understand that consuming alcohol while in a steam bath can increase the chances of heart problems, hypotension, and sudden death. It has been said so many times, but always bears repeating, anyone who suffers from heart problems or has blood pressure issues and pregnant women should talk to their doctor before using a steam bath. Otherwise, enjoy and benefit in as well as for good health.

View all posts by: Steam Spa